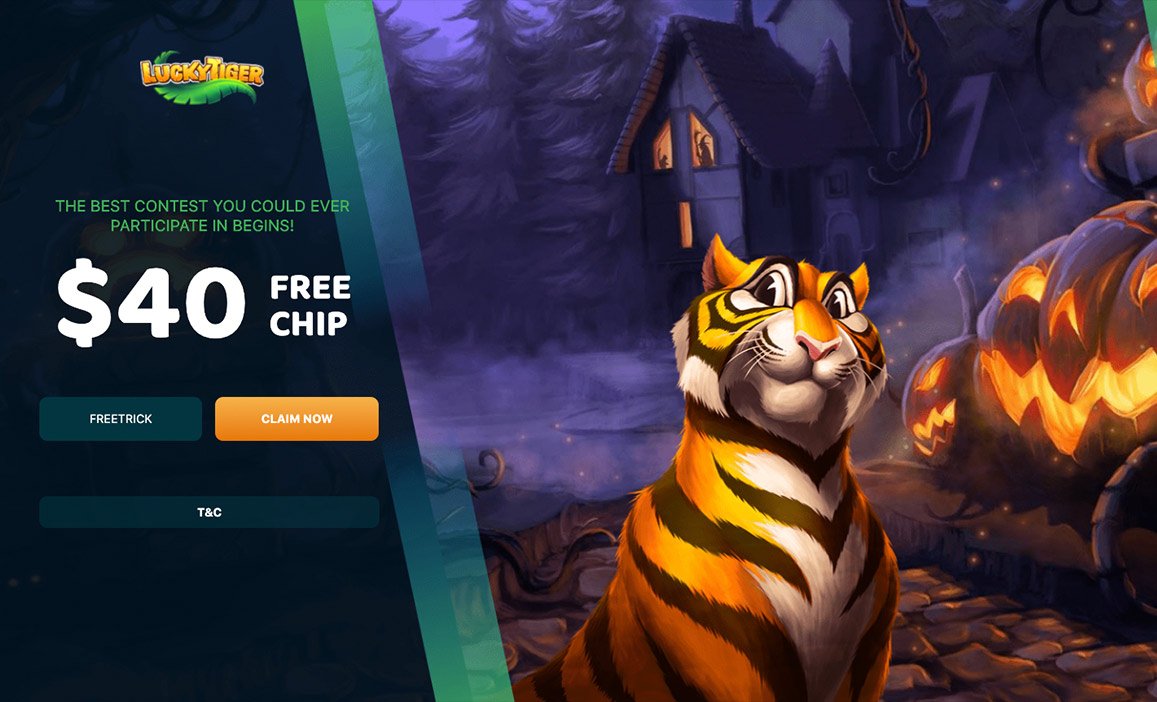 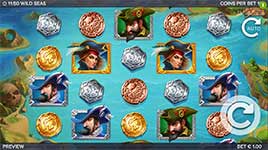 The seas are rough and fortunes can change with the tide in the new Wild Seas slot machine from Elk Studios! Join Anne the Pirate, the queen of the seas, as she guides you through the fog to the ultimate pirate’s loot.  As the stormy waters engulf the merchant ships outside of Port Royale, you’ll be looking for refuge in this 178 ways to win slot!

No one is guaranteed a safe route, especially not if there are valuables onboard. Anne Bonny has vowed for a time to return the treasures to the local islanders who really deserve it. Now the time has come… and it’s time for revenge! Sink a ship to unlock the second bonus level where you will collect the opponent’s treasure chests. Sticky Wilds help you in this round as well and winnings can really pile up. So set sail and experience the golden age of piracy!

Free Spins Game – Two Wild Seas flag symbols anywhere on reels two and four trigger the free spins bonus game. One of the merchant captains present on screen is selected as the opponent, and replaces all other captains during the bonus game.

Break the Convoy! – Break the Convoy! is the first level of the bonus game. It starts off with a convoy of merchant ships covering reel five. The convoy sails one step leftwards for every free spin. A pirate ship landing on reel five fires its cannons at any ship on the same row. This damages the merchant ship and holds it back for one spin. Additional hits damage it even further. Three hits on a ship will sink it and reveal the captain’s loot chest. The goal is to collect as many loot chests as possible before the next bonus game level – Loot the Treasures! If no ship is sinked during Break the Convoy!, the bonus game will end when all merchant ships have spun away on reel one.

Loot the Treasures! – The second level of the bonus game – Loot the Treasures! starts off with free sticky wilds on all the locations held by captain’s loot chests. The goal is to keep adding as many sticky wild chests as possible, and collect the combined treasures. Reels two, three and four are all filled with treasure chests. Hit these and they open up and reveal themselves as sticky wilds. But watch out for bomb barrels on reel one – they’re loaded with gunpowder. If hit, a barrel will explode and end the bonus game! A high frequency of looted treasure chests, and extra pirate ships added to reel 5, sets the stage for considerable sticky wild wins in this phase of the bonus game. 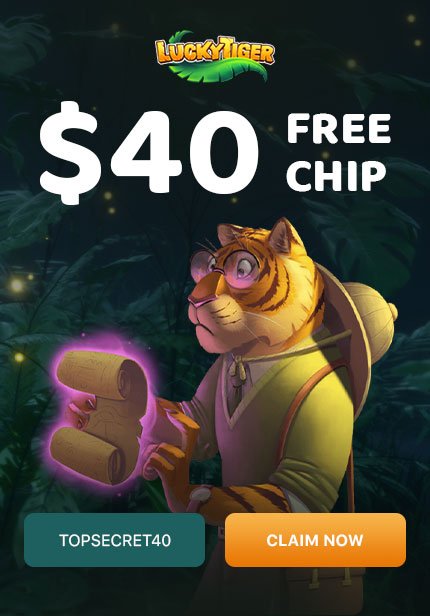