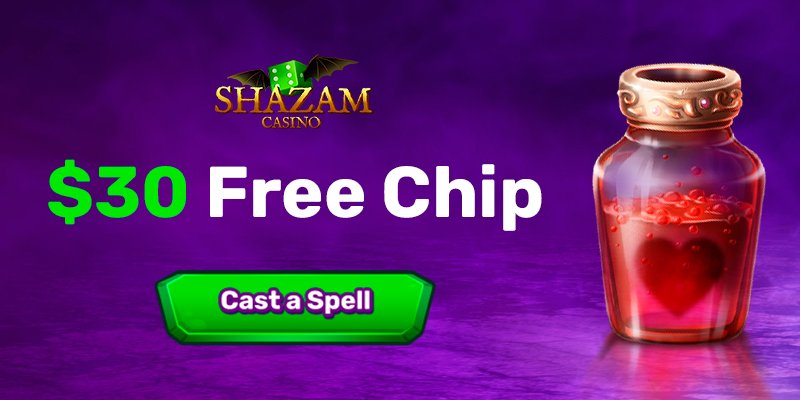 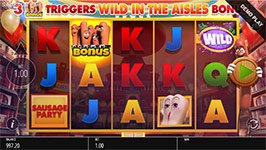 A sausage strives to discover the truth about his existence, all the while helping you discover huge wins, in Sausage Party slot from Blueprint Gaming!

Based on the hit 2016 animated film starring Seth Rogen, Kristen Wiig and Jonah Hill, Sausage Party will pull you into Shopwell’s Grocery and stuff you full of big win chances. The only thing food wants is to go home and you can help them as you spin across 5 reels and 20 lines of action offering a 95.95% RTP.  As with most all licensed Blueprint slots including Ted and The Goonies, the game has a ton of exciting movie-based slot features and we’ll list them below.

Wild Symbol – The Wild(s) symbol can be used to help form line wins by substituting for other symbols. The Wild(s) symbol substitute for all symbols except scatter symbols or bonus symbols. Only the highest paying win on each line is paid (for example 3 wild symbols being a win or those symbols being used with another symbol to make a win of 4 symbols will only pay which of those two is the highest). Wild symbols include: Skin On Wilds Wild, Douche Colossal Wild, Douche Wild, Frank’s Hot Dog Wild, Bagel And Lavash Wild, Brenda Wild and Fr-enda Wild.

The Immortals Bonus Selection – The Immortals can be triggered randomly during any spin and includes 6 different modifiers. There are also two additional modifiers that can trigger after any spin both turn a lose into a win. On a losing spin a knife can appear which will reset the reels into a win, and also a dustpan and brush can reveal a win. The 6 modifiers include:

Frank’s Hot Dog Wilds – Any of the reels can be turned into a reel stacked full of wilds.

Mighty Douche Colossal Reels – If the reels continue to spin, 3 adjacent reels can be turned into a Colossal Reel.

Keen as F% $ * in ‘Mustard – Guaranteed to award a big winning spin.

Gettin’ Juiced Free Spins – An initial amount of Free Spins are awarded with the Douche Special Wild symbol active and a revised top pay hierarchy in the game (4 additional symbols are added each with a scatter pay amount on them). During any spin where a Douche symbol lands in view, he will ‘suck the juice’ out of any symbols displaying a cash value, adding the values ​​​​they display to the Bonus Winnings display. Once all free spins are used, a Super Douche will appear on reels 1-4 with the 5th reel changing to be a mix of empty spaces, Douche symbols and Bonus symbols for The Even Greater Beyond (Big Money). The 5th reel then spins and if a Super Douche symbol lands in view then the total win for the feature is paid again.

Bun in the Oven Free Spins – A number of free spins will be awarded with both 3 symbol high Frank Wild and Brenda Bun Wild symbols both active. Both Wild symbols will spin on the reels, with one spinning downwards (as normal) and one spinning upwards. During each spin if any Brenda or Frank wilds land in view then the real position is turned wild. If Frank and Brenda both fully land in view of the same reel then a Fr-enda Wild is created which will multiply the wild reel by x2. At the end of the feature there is a chance a retrigger can be awarded. The player will be prompted to PICK AN ITEM, where it will reveal either: COLLECT, which ends the feature; RETRIGGER, which will award the feature again; THE EVEN GREATER BEYOND, which awards The Even Greater Beyond Big Money Bonus. 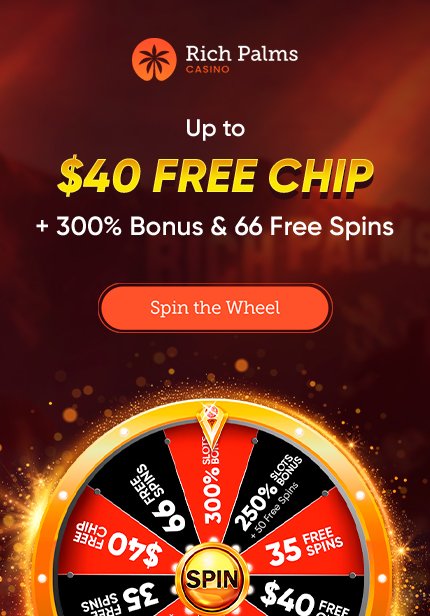